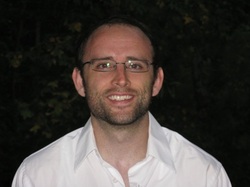 BIO
Dr. Will Hart received his Ph.D. from the University of Florida in 2009, where he studied goal setting, attitude formation and change, and self-regulation with Dolores Albarracin. Outside of work, Will enjoys spending time with his family and playing (and watching) sports.

RESEARCH INTERESTS
Dr. Hart's research focuses on the areas of social cognition and attitudes, with an emphasis on the cognitive and motivational processes involved in gathering information about and responding to social stimuli. This program of research involves analyzing how personality interacts with social circumstances to determine action, how language influences thought and action, and how information is sought and used for judgment. Therefore, he examines topics that are of broad interest to psychologists such as attitudes, language, memory, motivation, personality and person perception and topics that are often relevant to improving human performance and decision making.

If you would like to reach out to Dr. Hart, he can be reached at wphart@ua.edu.

BIO
Wyley Shreves earned his BA from the University of Alabama where he worked with Dr. Rosanna Guadagno on research that focused on computer mediated communication and social influence. Wyley Shreves joined The Social Cognition Lab in the Fall of 2010 to begin graduate school when Dr. Hart came to the Capstone.

RESEARCH INTERESTS
Wyley focuses on applying the principles of social cognition to influence tactics from social psychology. His MA Thesis is focusing on how verb aspect shifts can affect self-presentational strategies and exploring the genderÂ  differences in linguistic phenomena.

If you would like to reach out to Wyley Shreves, you can reach him at wbshreves@crimson.ua.edu. 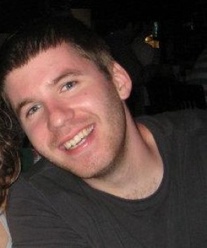 BIO
Alex Burton, a first-year graduate student, received his B.S. in psychology from Eastern Kentucky University where he conducted research on persuasion and self-construal.

RESEARCH INTERESTS
Currently, Alex is working on research that focuses on how social power influences thoughts, judgments, attitudes, and actions. He also examines the effect that verbal representations have on subsequent thoughts and behaviors.

If you would like to reach out to Alex Burton, you can reach him at kaburton1@crimson.ua.edu. 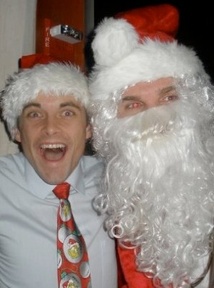 BIOJohn Adams, a first-year graduate student, graduated with a BA in psychology from The George Washington University in 2005. After he graduated, he worked on standardized test development at the American Institutes for Research, and he worked as a GRE instructor for Kaplan. John loves to play basketball and guitar, but not at the same time.

If you would like to reach out to John Adams, you can reach him at jmadams6@crimson.ua.edu.